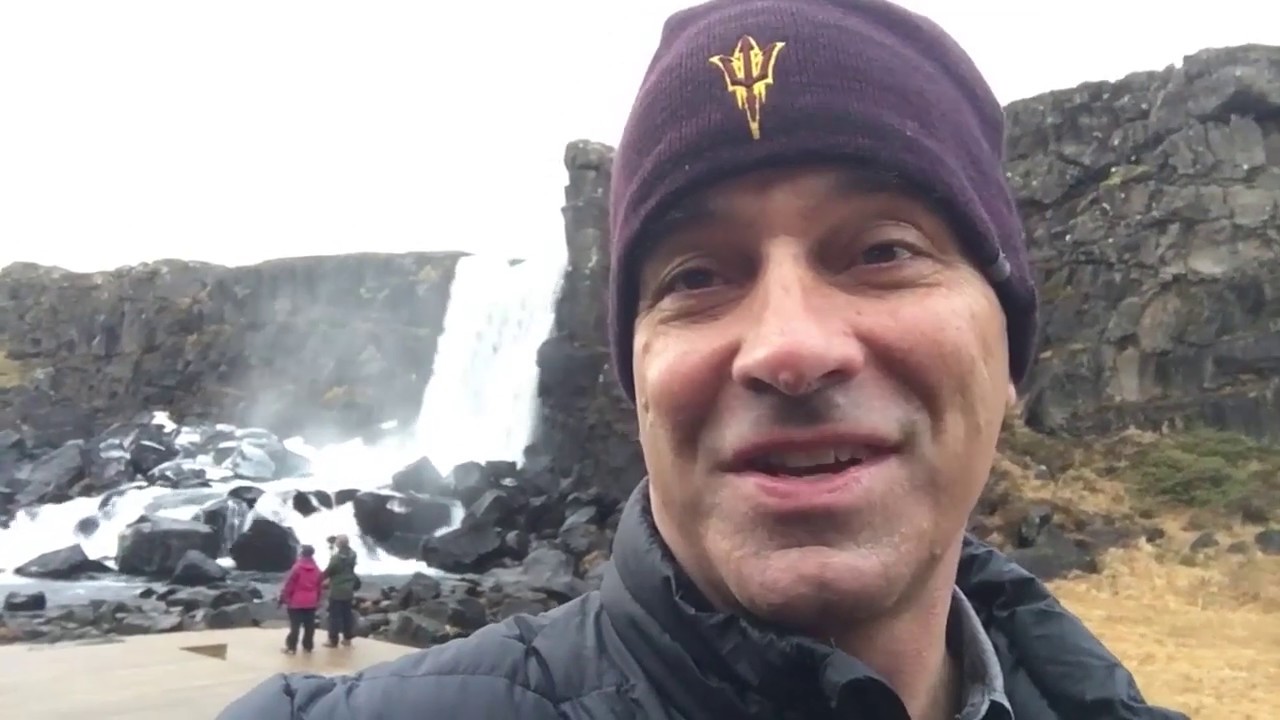 Do spokespeople in media interviews outside of the United States, face similar tactics by journalists as we do in America? Media Trainer Russ Rhea with the Predictive Media Network explored that question while visiting Iceland and analyzing European newscasts.

Do spokespeople and media interviews outside of the United States, face similar tactics by journalists as we do in America? Hi, I’m Russ Rhea with the Predictive Media Network in this time coming to you from Iceland in the national park where they shoot some of the scenes for the HBO series Game of Thrones. While on this trip, I was also in London and Paris and checked out the news here, I was curious to find out if journalists in European countries are similar to our journalists in the United States.

Are they trained to seek conflict? Do they ask trap questions that pigeon hole you into no win answers? Well, I was here at a busy time in the news during the Brexit controversy and the United Kingdom and the yellow vest protests in Paris and while watching some of the news, what I found out was that if anything journalists in these countries are perhaps even more aggressive as they are in the United States. Take a look at these examples.

Paul Hackett, Euronews
– There are lots of questions asked about this campaign about Europe’s ability to fight a war without American help. It exposed a lot of frailties with European defense, didn’t it?

Anders Fogh Rasmussen, NATO
– I think the positive story is about European leadership.

Paul Hackett, Euronews
– Robert Gates says Europe Nato faces a dim and dismal future. If Europe doesn’t do enough, if it doesn’t do more, it’s not good, is it? He is right, isn’t he? Europe isn’t pulling its weight.

Anders Fogh Rasmussen, NATO
– The liberal operation is an example that Europe can pull its weight.

Russ Rhea
– I thought that was a terrific example of what public officials and other spokespeople around the world should keep in mind when facing journalist’s questions. To not always be we focused on the exact premise of the question, use positive language, not directly answer the question but respond with the message that you want your audience to hear.

Check out predictivemedianet.com for more videos and information about our media training and presentation training services. Thanks for watching.