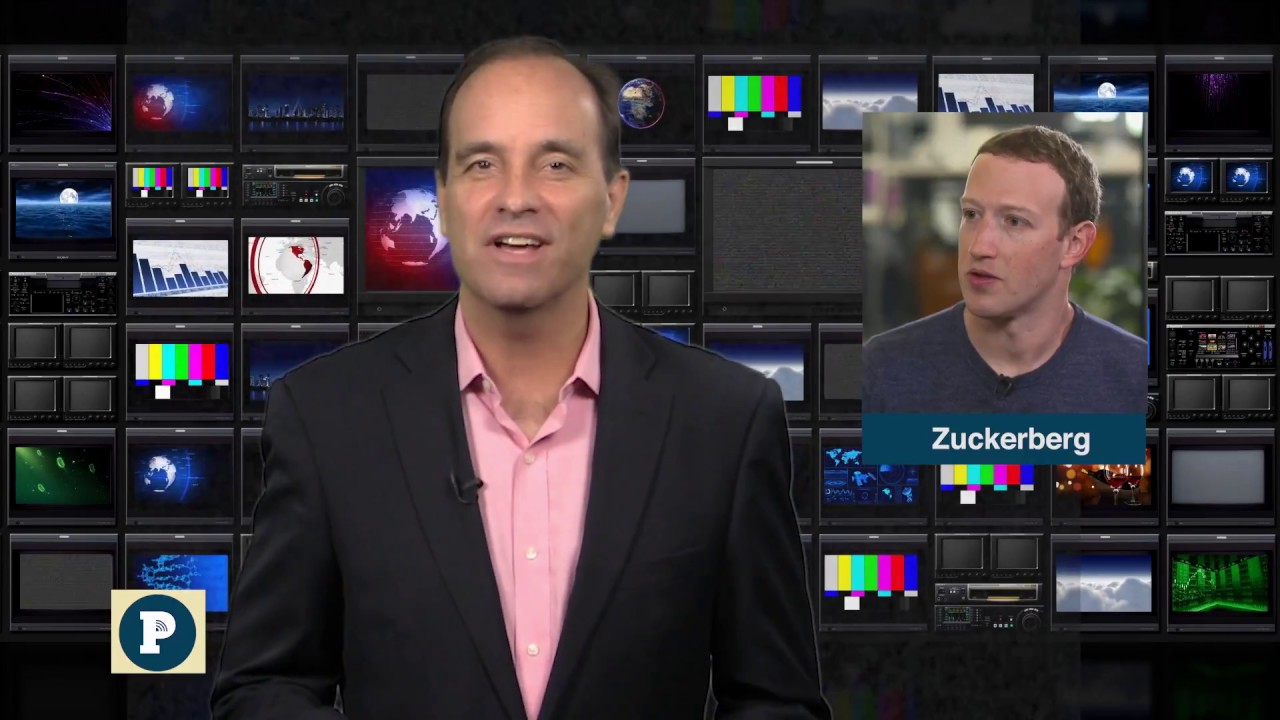 In a two-part media interview analysis, Russ Rhea with the Predictive Media Network explains why Facebook CEO Mark Zuckerberg provides a good example on how to handle the first question in a media interview. Zuckerberg set the tone with his messaging to answer challenging questions about the Cambridge Analytica controversy.

It’s important to start strong in just about anything we do. That certainly applies to a media interview when the first question can set the tone for the rest of the exchange.

Facebook CEO Mark Zuckerberg used a classic approach to a first question to establish a messaging theme for the rest of the high-profile CNN interview to respond to the company’s user-data controversy.

We’ve built a media training and message preparation model based on the research of thousands of media interviews. That research shows you have nearly an 80-percent chance the first question in an interview is going to be an open-ended softball question. It’s a chance to jump right in with your most important message.

When Zuckerberg went on CNN to explain how the personal data of millions of its users could be exploited by a consulting firm, he got the typical “opener”question..

Mark Zuckerberg:
This was a major breach of trust. I’m really sorry this happened. We have a responsibility to protect people’s data. If we don’t, we shouldn’t have the opportunity to serve people. Our responsibility is to make sure this doesn’t happen again.

Russ Rhea:
Zuckerberg was ready to set the tone. For unprepared spokespeople, being asked “what happened” can lead to rehashing everything negative that happened and a long response with unnecessary background information. But Zuckerberg acknowledged something bad had happened and quickly got into the things Facebook is doing to prevent companies like Cambridge Analytica from misusing data in the future.

Use that first open-ended question to get right to the most important message you want the audience to remember. And it’s great to preface it with a flagging phrase like “First and Foremost”

Check out another video we have here on Predictivemedianet-dot-com and YouTube with more analysis of Zuckerberg’s interview, particularly his good “non answers” to tricky question. Thanks for watching.