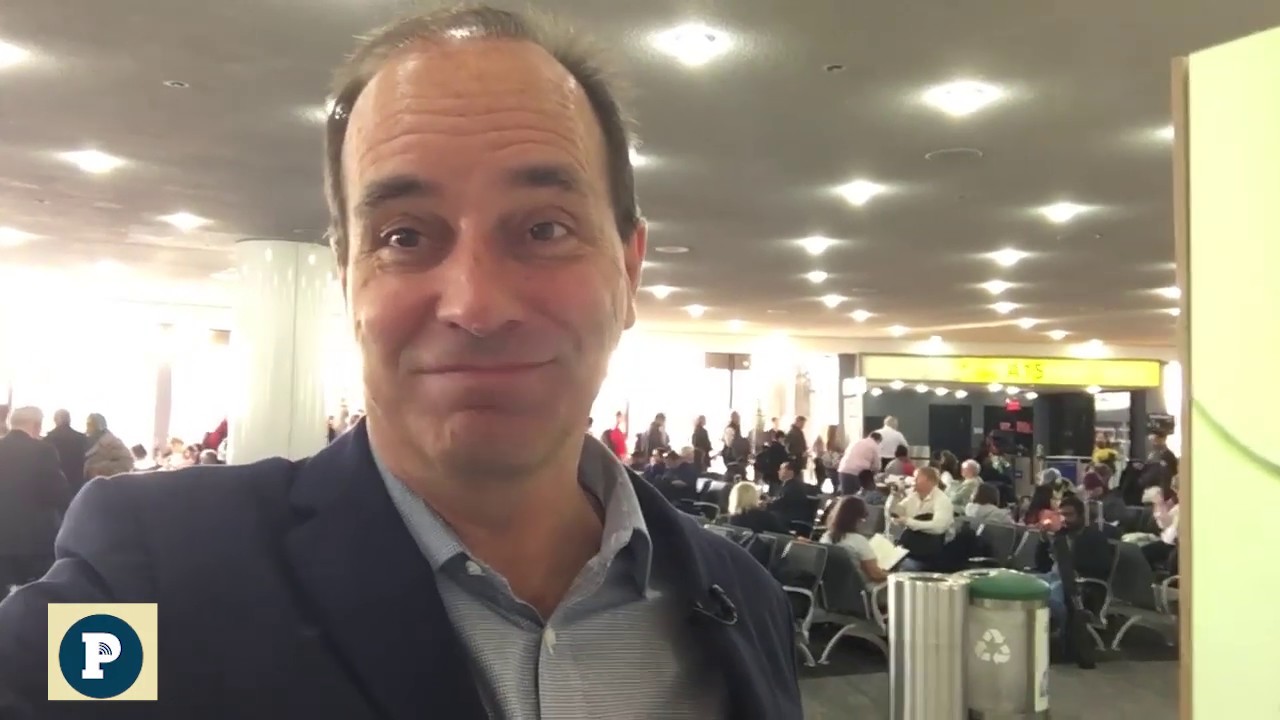 Pointing out a question is impossible to answer can often be an effective way to respond to a “no win” question. Media trainer Russ Rhea with the Predictive Media Network shows a terrific example of a strategy on how to transition or bridge away from on-the-spot questions. Critic Wesley Morris of the New York Times did so in an interview about the controversial Michael Jackson documentary, Leaving Neverland.

– One of the best ways to respond to a trap question is to simply acknowledge that it’s impossible to answer. Hi, I’m Russ Rhea with the Predictive Media Network here getting ready to head home from New York City after attending a podcast conference. And while I was here, I came across a terrific example of an interesting strategy on how to transition or bridge away from on the spot, no win questions.

And what I really found interesting about this example is it was done by a reporter who is normally in the quest, who is normally in the position of asking questions and sometimes demanding direct answers to poignant questions, on the spot questions. Well, check out this clip from an interview with Wesley Morris, a New York Times critic being interviewed on CBS This Morning about the controversial Michael Jackson documentary.

Gayle King, CBS
– What are people who love Michael Jackson and the music, what are they supposed to do with this information?

Wesley Morris
– I mean that’s the question you always ask in these situations. What do you do with the work the person has made and how do you separate that from the horrible thin the person has done. I mean, I’m not gonna sidestep that question. I think it’s impossible the answer for one thing. In the case of Michael Jackson, I mean, what do you do? I’m gonna get on the subway later, there’s gonna be somebody playing the guitar and it’s gonna be Billie Jean. This person doesn’t know about this documentary. And doesn’t want to know. So I feel like that question, the real question to ask is how do we prevent things like this from happening again.

Russ Rhea
Well, when Morris said he wasn’t gonna sidestep the question, he actually did, but he did add some interesting information. That is the key to bridging. When you can’t or don’t want to answer the question always add something that might be useful to that reporter or interesting to whatever audience you’re facing. One of my favorite ways to acknowledge the question and basically say I’m not or I can’t answer that is to say, you know, it’s really not that simple and then adding something. Thanks for watching.