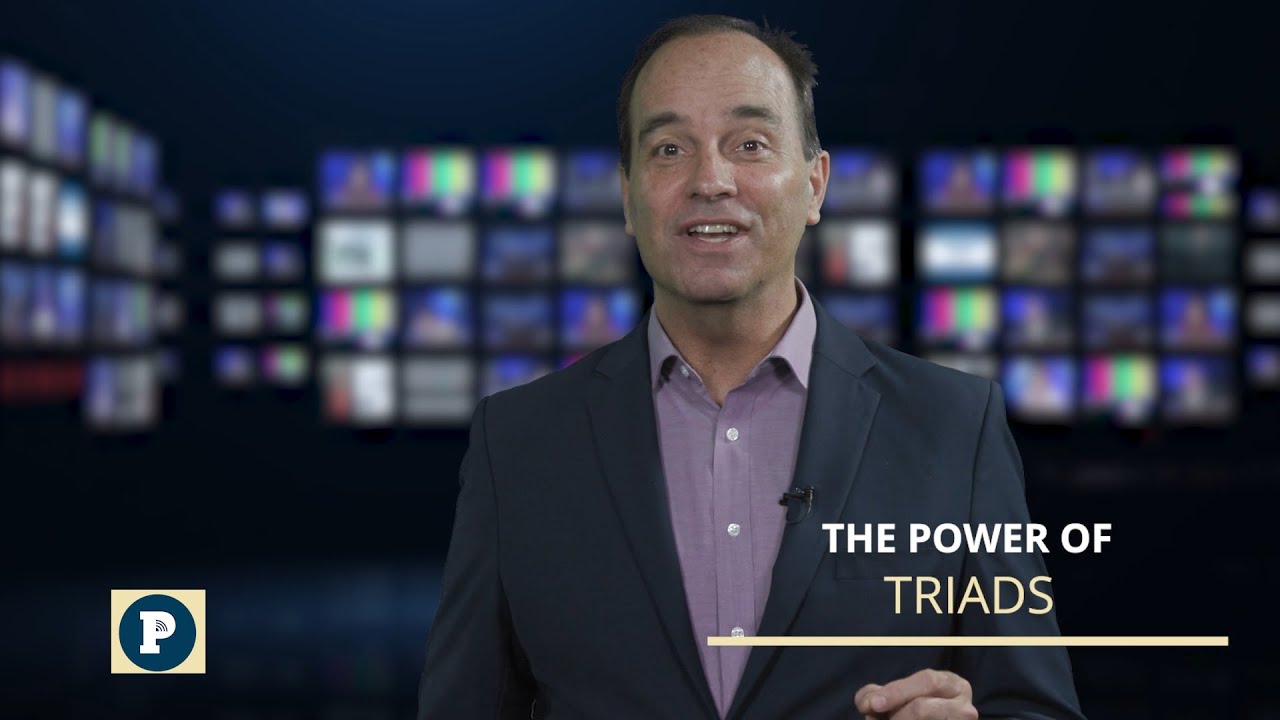 When you want to be memorable or give a good soundbite in a media interview, think about the number 3. The appearance of threes in storytelling is referred to as a narrative triad. In this video, Media Trainer Russ Rhea provides some examples of Triads, one of the most powerful and memorable messaging approaches to consider for a media interview, presentation or any speaking appearance.

Narrative triads have been used for centuries in literature: “The Three Musketeers,” the three ghosts in “The Christmas Carol,” or the three witches in Shakespeare’s “Macbeth,” “Goldilocks and the Three Bears,” “The Three Billy Goats Gruff.” You get the idea. There’s a lot of research that shows people will remember things if you organize them in threes. For example, the classic approach to begin a presentation, “I wanna discuss three main topics with you today.”

Triads really work when you’re trying to be quotable or when you wanna give a memorable soundbite in a media interview. Take this example of someone impacted by a major winter storm on the east coast.

New England resident says: “Number one, we’re smart enough to stay off the roads when it’s bad. Number two, we’re usually pretty good about cleaning it up, but number three is, I like that our neighbors help each other out.”

– There’s a reason the editor or reporter picked that sound bite out of an interview that may have been several minutes long. It had a memorable cadence. Our Predictive Interviewing Model shows what questions you can expect and in what sequence. Narrative triads can be powerful ways to respond to each question in the sequence, and they can be easy as one, two, three. Thanks for watching.