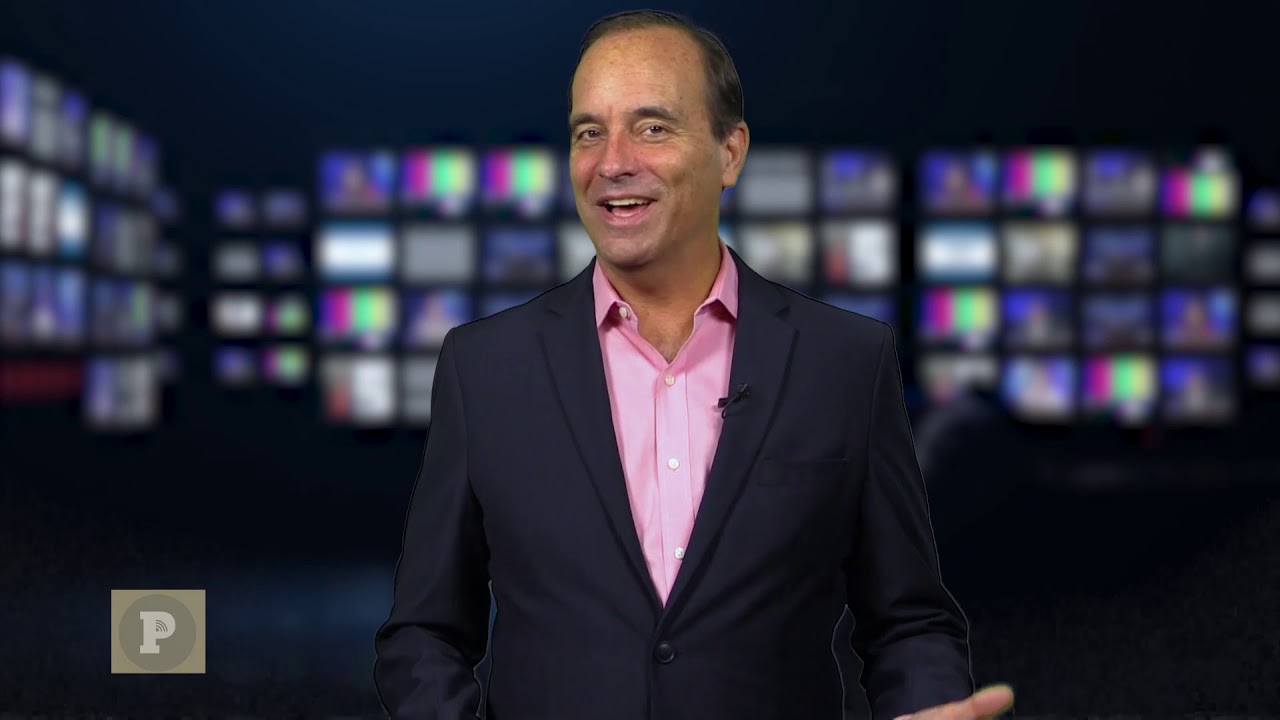 Sometimes you can’t or don’t want to answer questions in media interviews or any Q&A exchange. Transitioning away from “no win” questions is often referred to as “bridging.” In this video, Media Trainer Russ Rhea with the Predictive Media Network has some tips on how on how to not come across like you are blatantly dodging a question when you don’t have a good answer. Russ shows some examples of good bridging and bad bridging.

A good bridge is a way to transition away from a bad or gotcha question….and back to the message you want the audience to remember. But there are some simple things to keep in mind to NOT sound like you’re dodging the question.

In our media training workshops, we emphasize how it’s important to be helpful to a reporter. However, because reporters are trained to “seek conflict,” they often ask questions you want to avoid answering directly. Sometimes a direct answer is a “no win” and if you fell for the trap, it would dominate the story.

For a bad example, here’s Kimball Musk, brother of Elon and Tesla board member, in a FOX Business interview

With Musk, if you’re going to bridge to a completely different message, you have to at least have more to say than the same line over and over again. He knew he was going to be asked about Tesla board controversy, he could’ve been prepared

The first rule of bridging is you can’t completely transition away from the jist of the question to a different topic. You sound more like you’re answering and not so evasive when you at least talk about something RELATED to the question. Like this Coca Cola executive did with an “on the spot” question about whether his company was going to buy Honest Tea.

You hear Bridging done all of the time in media interviews. But the way to avoid not being called out for a non-answer, is  to at least have something to say related to the topic of the question. Thanks for watching