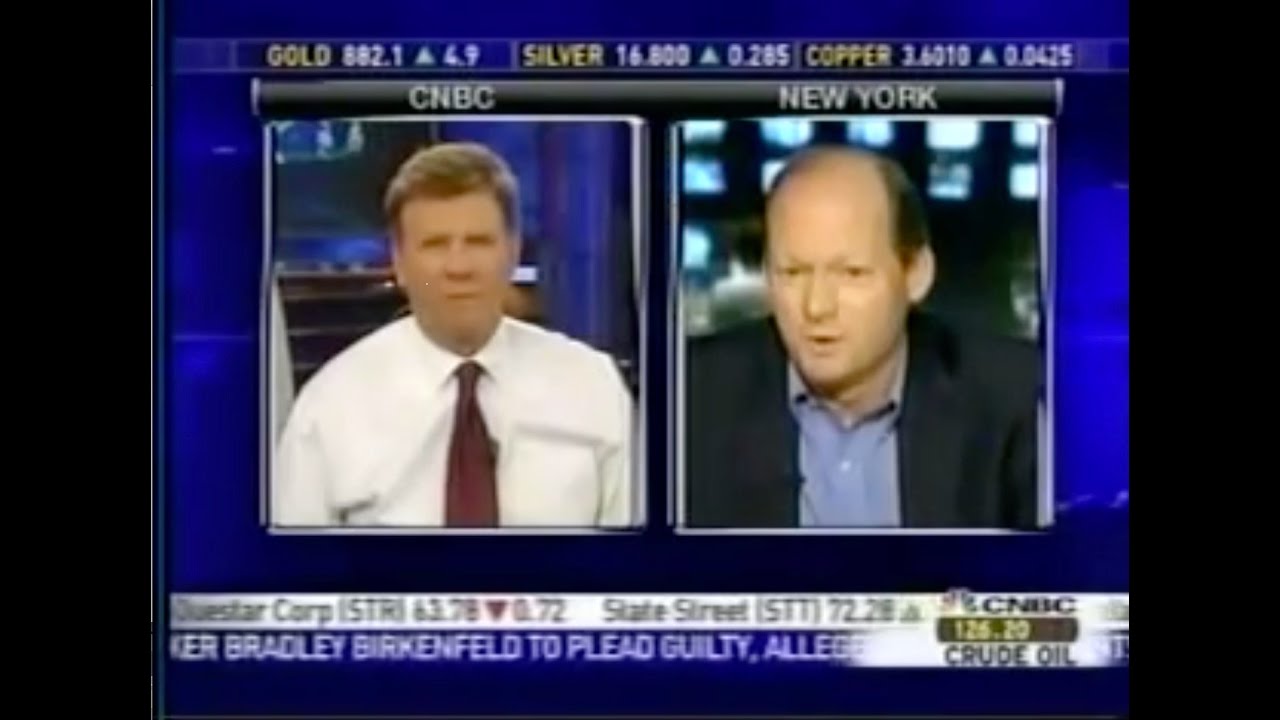 Seasoned reporters are becoming less likely to accept an answer to a question where the spokesperson transitions to a pre-planned, canned soundbite. Russ Rhea with the Predictive Media Network has some tips on how to deal with an aggressive reporter in an interview.

Russ Rhea: In this segment, we have some tips on how to deal with an aggressive reporter in an interview. It’s one of the most challenging aspects to interviews both for spokespeople and those who lead communications efforts for organizations. Aggressive questioning is something we’re going to see more of from the media with the rise in investigative-style journalism.

Seasoned reporters are becoming less likely to accept an answer to a question where the spokesperson transitions to a pre-planned, canned soundbite. You may have heard this approach referred to as Bridging or Pivoting.

Here’s an example of something we’re seeing more frequently in broadcast interviews, where the interviewer calls out the spokesperson for not answering the questions and repeatedly asks the same question again. This is an executive with Cadbury chocolate being questioned in a live interview about commodity prices.

Anchor 1: We’ve been talking about cocoa prices, for one, how that’s a market where you’ve seen some huge price increases. We’ve been wondering how that’s been affecting you? Cocoa prices, but also other commodities … What’s that mean for Cadbury’s bottom-line?

Spokesperson: Well, we’re full steam ahead on our business right now and things are going quite well, so we’re optimistic about the future.

Anchor 1: But, what about commodity prices? They are increasing. How do you deal with some of those higher prices?

Spokesperson: Well, we … as you say, one of the things we do is, we innovate our products to improve them and offer better value. And, one of the products we have now is Trident Extra Care.

Anchor 1: Like, what things? If cocoa prices increase, let’s say by 75% over the course of the year, how do you improve your margins when you’re dealing with those costs?

Spokesperson: Well, I can’t speculate on what cocoa prices may or may not do in the future.

Anchor 1: Well, that’s what they have done over the last year.

Anchor 1: So, how do you deal with that?

Spokesperson: Well, you know, what we try to do is to innovate our products, offer new products with better value.

Anchor 2: Just offer, great. You just offer great products at reasonable price that taste really good? You don’t have any comment on anything happening in the industry? Can we ask you about competitors? Or, we won’t get an answer there either?

Anchor2: You’re scaring me Brad. Stepford CEO. Media training? Talking points. You just want to hammer them over and over again.

Russ Rhea: That exchange was uncomfortable, to say the least. First, it’s an example of lack of preparation. He clearly only came into that interview armed with only a few positive messages about the business and not prepared to address trends in the industry and factors in the market analysts, which are exactly the type of questions to expect in a business interview like that. The fact that cocoa prices had been hot in the news item for that industry, he should’ve been prepared to talk about something related to commodity prices. I understand how he needed to be careful with what he said because investors were probably listening. But to totally dodge the question like that is dangerous.

If you can’t comment directly on how cocoa prices are impacting profits, he could have said something about how the company generally handles changing commodity prices.

The interviewer is more likely to call you out when you totally pivot from the question to an entirely different topic. You don’t always want to give a direct answer to the question but you have say something generally related to the topic of the question to not come across like you’re completely dodging the questions.

I’ll talk more about strategies to respond to questions like that after another example.

This is a spokesperson with the Wounded Warriors Project being questioned about accusations by former employees that the organization was hosting big events at 5-star resorts when that money should have been going to wounded veterans.

Spokesperson: We’ve been able to ensure that we’re providing programmed services to our warriors and their families, and at the highest quality.

Reporter: Why go to a five-star resort in Colorado, when you could just do it in Jacksonville, and save a lot of money and spend that money on Wounded Warriors?

Spokesperson: Like I’ve said, that the reason that we’re providing those All Hands Conferences and ensure that we’re aligned, and able to build as a team, and be able to be aligned by the best quality company.

Reporter: So, you’re just going to keep saying that, no matter what question I ask about the All Hands Conferences?

Russ Rhea: At the Predictive Media Network, we call those types of questions “Probe” questions. They are designed to put the spokesperson on the spot with a direct answer, often regarding something controversial or embarrassing to the organization. In our research of hundred of media interviews, you have about a one in five chance of getting a “Probe” question in an interview.

That spokesperson was called out because it sounded like he only came in prepared with one message to respond to questions about lavish spending on events. Since that was the focus of the entire investigative report, he should have been prepared to say more about it.

One way to do that is come into the interview armed with example stories and any statistics related to the topic of the question.

Stories and numbers are memorable and grab the attention of the audience. Plus, they’re a great way to respond to “Probe” questions where it’s a “no win” to give a direct answer.

You’re going to sounds a lot more evasive if you totally change the topic of the question or only come prepared with one message to respond to tricky questions. Thanks for watching.