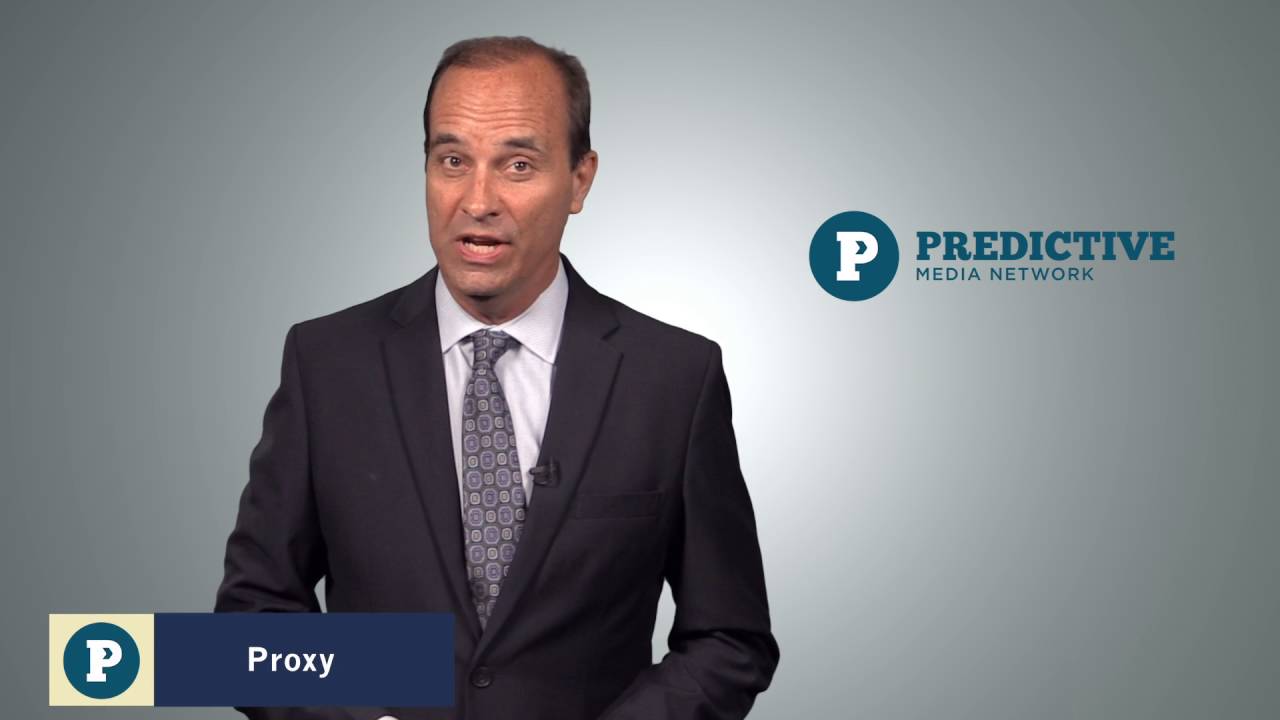 Our research reveals there’s a common pattern driving every media interview. In this video, you’ll learn the most common types of questions a reporter will ask.

Russ Rhea: The Predictive Media Network is the first research-based media training model and gives spokespeople for any organization a predictable pattern to better prepare for any media encounter.

Hi, I’m Russ Rhea. We analyzed more than three thousand interviews to determine the most likely question types. If it’s your responsibility to make sure spokespeople within your organization are ready to face the media, this is a model that helps you know what to expect. An excellent demonstration of the Predictive Media Network model is the high profile interview NBC’s Matt Lauer did with anchor Brian Williams when he returned from a suspension over embellishing elements of news stories he covered.

In our model, which takes you through an interview’s most likely path, following the introduction, is the first question which we call the Opener. Our research shows there’s an 80 percent chance the first question will be an open-ended softball that generally gives the spokesperson an open field to say the most important thing they want to get across to the audience. Here is Matt Lauer’s Opener:

Matt Lauer: “What have these last five months been like for you?”

Russ Rhea: Next is the Probe question, which is designed to put you on the spot with an exact answer. Questions like “True or false?” “Yes or No?” “The critics are right aren’t they?”

Matt Lauer: “Did you have doubts about some of the things you’ve said over the years?”

Russ Rhea: In a media interview, you have about a 20 percent chance you’ll get a Clarifier question. Something like “What you’re saying is?” Or “Isn’t it true that?”

Matt Lauer: “Did you not deal with the reality that when you walked away from NBC, whether to appear on a late night talk show or some other venue or interview, that the title and responsibilities of being managing editor and anchor of NBC Nightly News traveled with you?”

Russ Rhea: Proxy or Representative questions are also commonly asked in media interviews. This is where reporters talk about things critics are saying and try to put you in a defensive position. Questions like “A lot of parents are concerned about the safety of this campus. What do you say to them?” Here’s Matt Lauer’s Proxy question to Brian Williams.

Matt Lauer: “I worry, as you say this Brian, that people who listen to your apology are going to think that he must have know that what he was saying wasn’t the truth?”

Russ Rhea: You also have about a 20 percent chance a reporter will ask you a hypothetical question in an interview.

Matt Lauer: “Had you gone on the air that night and said, folks, I lied and I’m sorry. Would the outcome have been different?”

Russ Rhea: And finally, most interviews end with some sort of Offer, “Anything you’d like to add?” “What’s the big takeaway?” In this interview, it initially sounded like a gotcha question, but ended up being a softball because Williams had an easy bridge or transition to what he wanted the audience to hear.

Matt Lauer: “If there were other instances where you didn’t tell the truth, would you like to take this opportunity now to correct the record?”

Russ Rhea: When you watch or listen to a full interview, you will likely hear these types of questions. At the Predictive Media Network, we use this as the basis for our training to give spokespeople a better sense of what to expect and how to respond effectively. Thanks for watching.