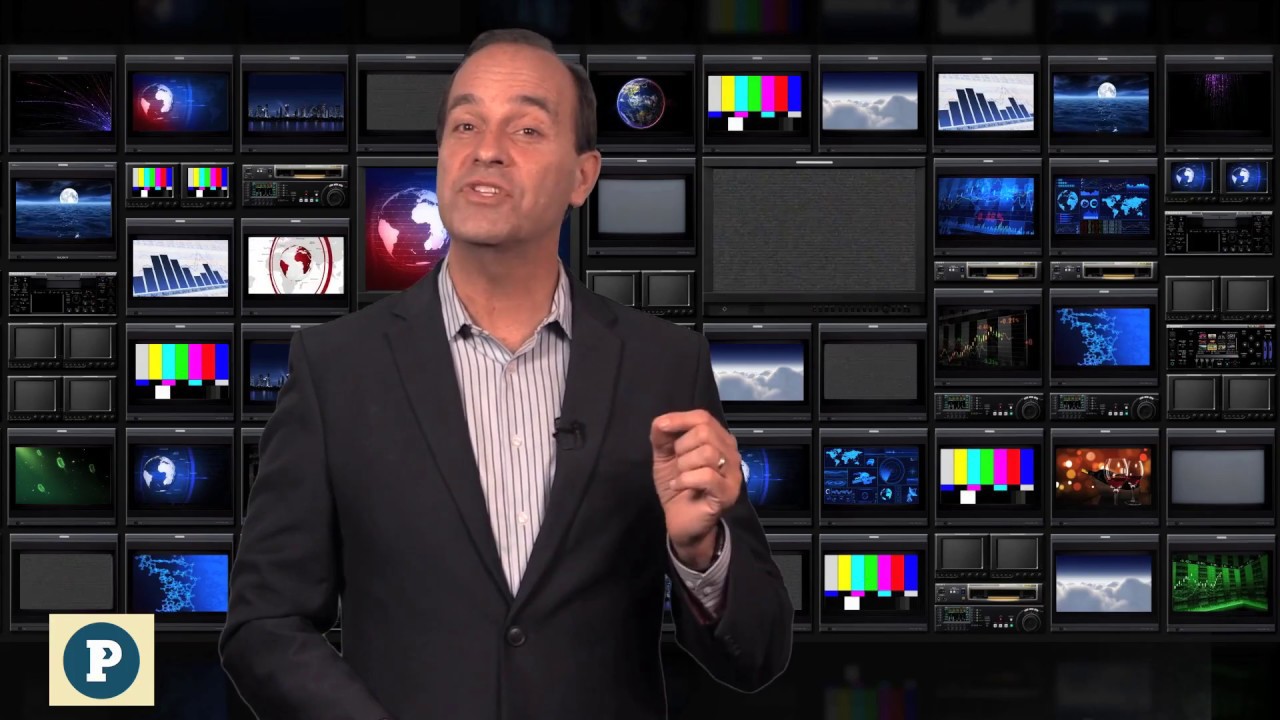 Journalists seek to get a quick summary and conclusion from an interview. So they often ask questions intended to get you to CLARIFY their interpretation of your conclusion.

In our Predictive Interviewing Model, extensive research shows reporters ask seven types of questions. One of the most common and most important to be prepared to respond is called the Clarifier.

These are question that often begin with phrases like:
“What you’re saying is…” or “Isn’t it true that…”

Former Ambassador to China Gary Locke was asked a textbook Clarifier question on NPR related to U.S.- Chinese relations with the changing administration and the return of an underwater drone seized in the South China Sea.

AMBASSADOR LOCKE: Well, President Obama’s still in office for another month or so. And so I’m sure he and his team are trying to sort out this issue with the underwater drone and try to get that back. And…
DAVID GREENE: I hear you saying almost a thank goodness that President Obama is still in office to deal with this and not Donald Trump. Is that what you’re saying?
AMBASSADOR LOCKE: Well, we need to make sure that we’re able to resolve this before Mr. Trump gets into office. And then, of course, hopefully, by then, he will have a full team in place that can really work through these issues and advise him and make a considered, collective judgment.

Russ Rhea: The Clarifier question was “I hear you saying almost a thank goodness that President Obama is still in office to deal with this and not Donald Trump.”

Did you notice how careful Ambassador Locke was with his response? The question calls for a “yes” or “no” answer. That’s dangerous and can change the entire tone of the audience takeaway.

That question shows how reporters are trained to seek conflict in their interviews and stories. The way he phrased the Clarifier question pits the two administrations against one another.

In our Predictive Interviewing Model, we work with clients to anticipate the Clarifier question and to be ready with a response that acts as a summary to the entire topic or issue. One very important thing to keep in mind with a Clarifier is to not always be focused on the premise of the question. Sometimes it’s better to RESPOND and not directly answer, particularly when it comes to a Clarifier  question where a direct answer would be “yes” or “no.”

Rather than agreeing with the Clarifier “Sounds like you’re saying thank goodness that President Obama is still in office to deal with this?” with a direct “yes” answer, Ambassador Locke responded with a diplomatic “We need to make sure that we’re able to resolve this before Mr. Trump gets into office.” It may not have been a literal answer to the question but it was a much safer response and didn’t sound like a dodge either.

So, be ready for a Clarifier question. They’re common in a media interview and remember to respond, not necessarily answer. Thanks for watching.