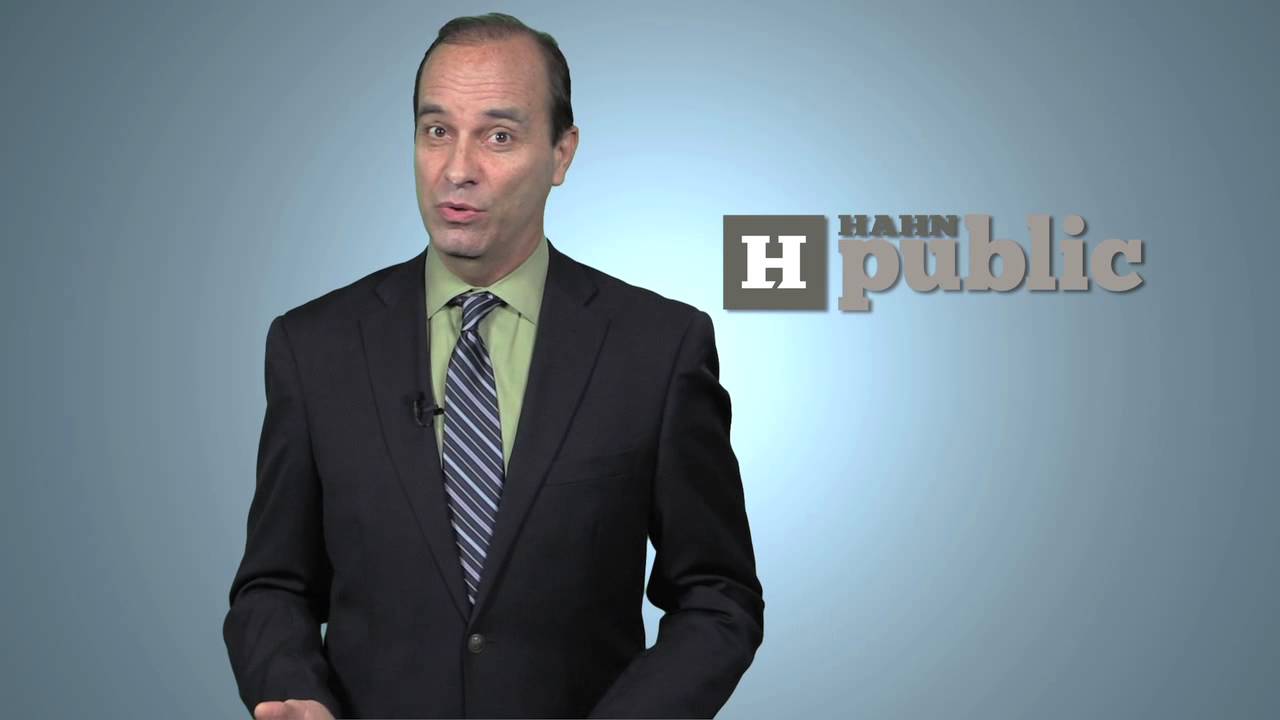 The Predictive Media Network’s Russ Rhea discusses a strategy on how to handle one of the most common things that can throw you off track in a media interview or anytime you’re facing questions.

It’s when a reporter doesn’t even ask a question, but makes a statement…usually involving something negative….hoping you’ll make a direct comment.

Here’s an example in a recent NPR story where they interviewed a spokesperson from an immigration advocacy organization about the U.S deporting some families who crossed the border from Central America.

Host David Green making the statement “someone might hear “Tyranny” and might push back on you a little bit” … really rattled the spokesman and created an awkward moment. So, much so that the Green jumped back in to clarify and get the interview back on track.

This is one of the common things reporters do to add conflict to their stories. They are trained to seek conflict. It’s one of the “red flags” we cover in our “Predictive Interviewing Model” we developed after analyzing hundreds of interviews.

When this happens, don’t’ feel pressured to comment directly on their statement. Your focus should be on delivering your message, not being transfixed on the premise of the question or comment. The spokesperson could’ve transitioned out of that moment that put him on the spot by using a bridging phrase like “What’s important… is that these families have legal representation to present an asylum case before a U.S immigration judge.”

When you’re asked questions intended to make you defensive or say something negative, ignore the premise, stay proactive and keep your message positive.