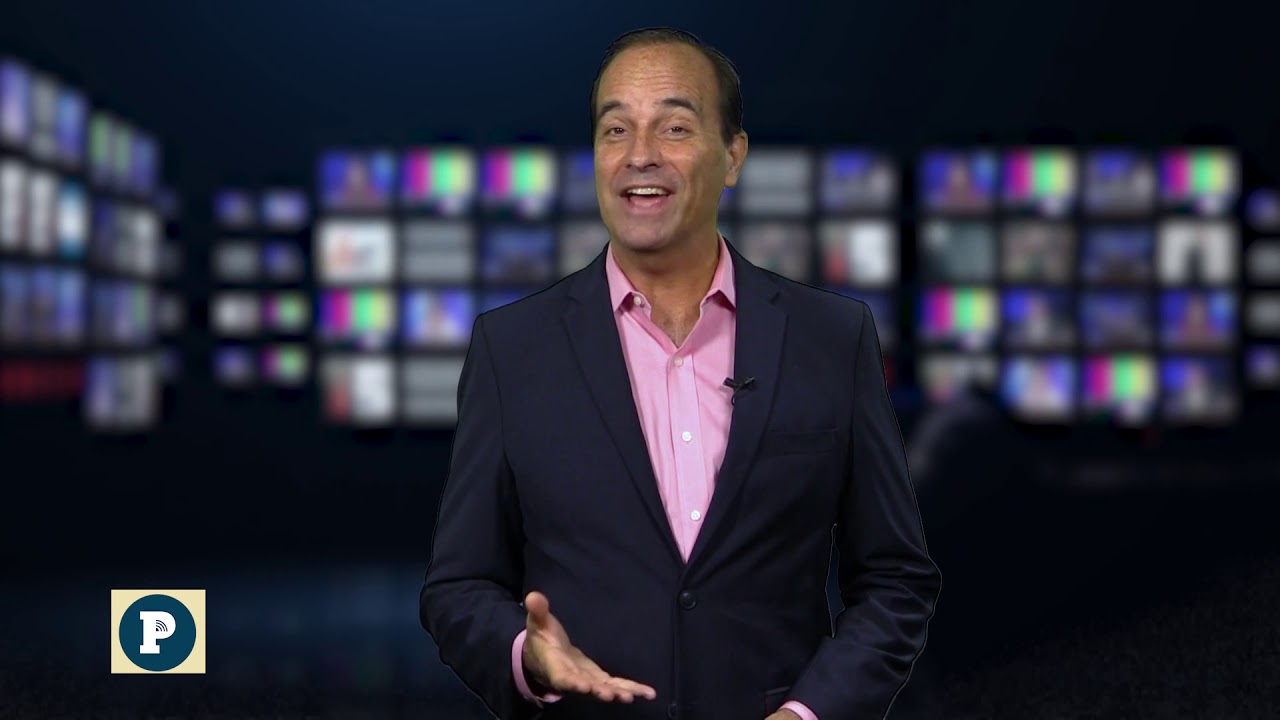 Media trainer Russ Rhea with the Predictive Media Network explains the importance of anecdotes and example stories. When you prepare your messages for a media interview, always come armed with at least a few “example stories” of your priority messages.

Russ Rhea: If you’ve seen any of our other Predictive Media Network videos, then you know we like to show example of best and worst practices in media interviews. I recently came across a “best practice” example of something we strongly emphasize in all of our training sessions. And that’s the power of a story!

When you prepare your messages, always come in armed with at least a few “example stories” of your priority messages you want the reporter to pick up.

Stories bring your messages to life and it highlights the human side of the story that reporters want.

Here’s an example in a CBS interview with the CEO of the College Board which administers the SAT college entrance exam.

David Coleman:What we can do with this context data is see how resourceful you are, have you done more with less. So to be clear, it’s not really a personalized adversity score, it’s the general context of your school and neighborhood. What it’s really aiming to do is highlight those resourceful students. Let me give you an example. A college that we partner with just let in a young woman from Mississippi. She happens to be a rural, white woman at a very small school.

Her SAT score was pretty much average with the other applicants, but what they found when they looked at it in context, is it was 400 points higher than any other kid at her school. The neighborhood, the world she lived in was ripe with poverty. It’s small school with not a lot of advanced opportunities. But she made the most of it. So, we’re saying SAT shows you achievement but what it can’t show alone is your resourcefulness, doing more with less.

Russ Rhea: Another important reason to be ready with example stories to face questions is they’re a great fall back when you don’t have an answer to an on-the-spot question.  You can be asked any question and transition to a pre-planned with a bridging approach like…”Let me give you an example of what we’re talking about…”

Any audience is going to stop and listen to a story. And with a reporter, your anecdote might be giving them an element to the story they’re looking for, even if you don’t give them a direct answer to the question.

The power of stories is one of the tools we utilize in our Predictive Interviewing workshops.Thanks for watching.