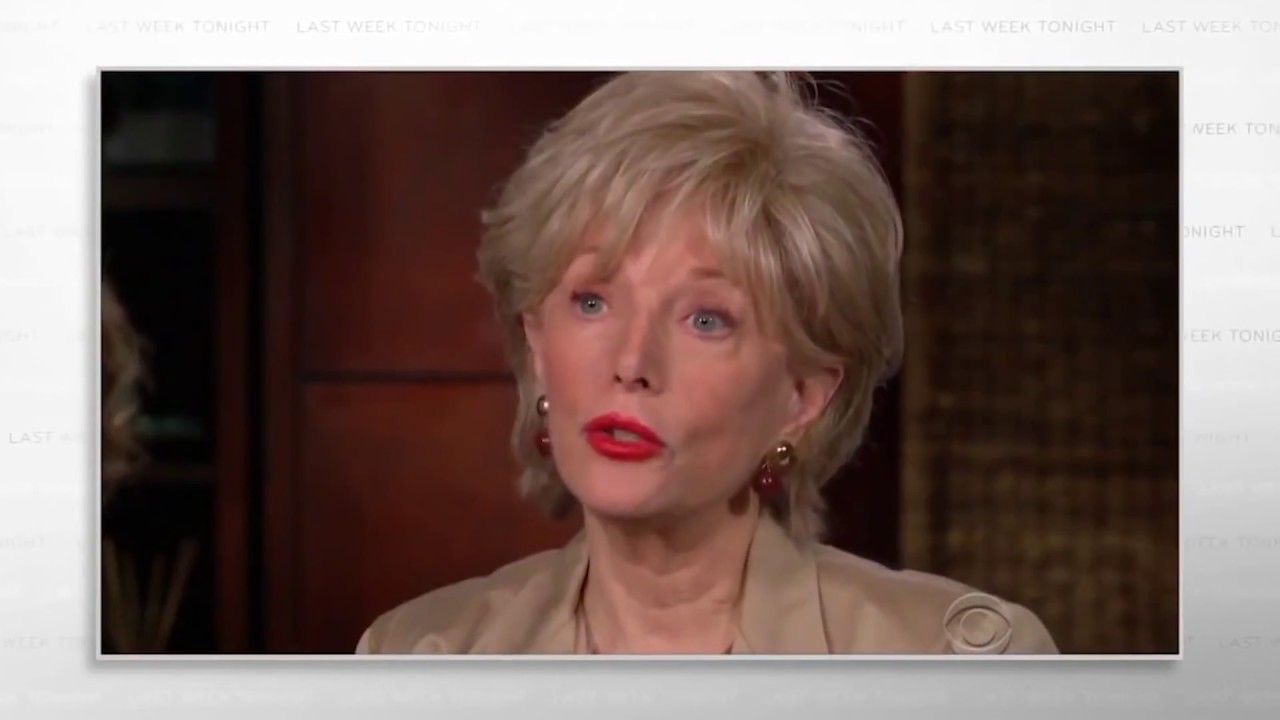 Media Trainer Russ Rhea with the Predictive Media Network took some time during a training with the Cabernet Grill, recently named one of the nation’s best wine restaurants, to give some advice on how to handle a common journalist tactic. It’s called the “Clarifier Question,” when a reporter tries to get you to give them the soundbite or quote they want.

Hi, I’m Russ Rhea and we just wrapped up on a media training with the Cabernet Grill Texas Wine Country restaurant helping them get ready for some media appearances surrounding them being named one of the 100 best wine restaurants in the nation. And we took them through the predictive interviewing model and talked about the common reporter question types to be aware of and to be ready to respond.

One of the most common tactics by a reporter is what we call, the Clarifier Question. Reporters are looking for a summation, a very short way for them to describe the gist of the story So they ask questions like, “So what you’re saying is, “sounds like this means..” and then they give a short description encouraging you to agree with their summation of what they view the story. It is so common that, on the John Oliver show, This Week Tonight, they actually make fun of it pointing out how 60 minutes correspondents try to get the soundbites they want.

Here’s how to handle when you get this type of question, well, number one, if you don’t agree with the clarifier question, the summation that the reporter stated, don’t feel pressured to agree with them. If it is wrong, say something like, “Well, the fact is.” And then get into the concise message that you want in the story.

If you do agree with their summation and their clarifier question, a good thing to do is to repeat the gist of what they said in a nice, concise stand-alone sound byte so they have that to work with in their story. So that’s the clarifier question. To learn more about the other question types to be ready for in a media interview, visit predictivemedianet.com. Thanks for watching.